Thraex: The Rise And Fall 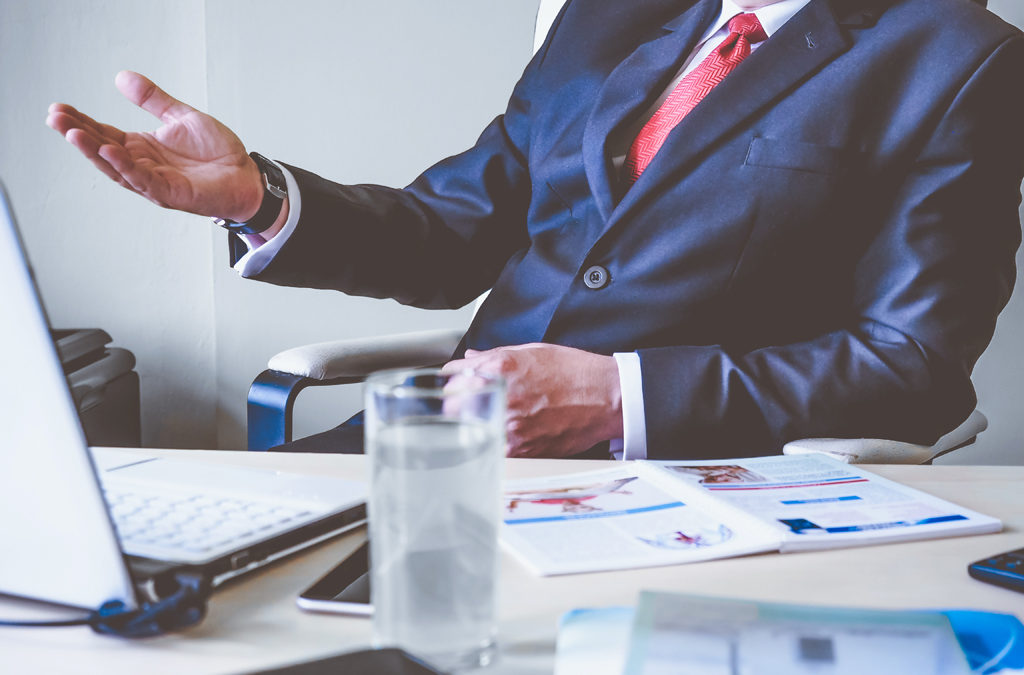 At a time when the software market was expanding at a rapid pace, Thraex arose. It was an amazing announcement which caught the entire world by surprise. A lot of people were expectant of great things following the emergence of Thraex on the software market. The dawn of Thraex was witnessed in 1999 and several companies within the software fraternity had prospects of seeing what Thraex was going to offer in as far as competition and innovativeness was concerned. 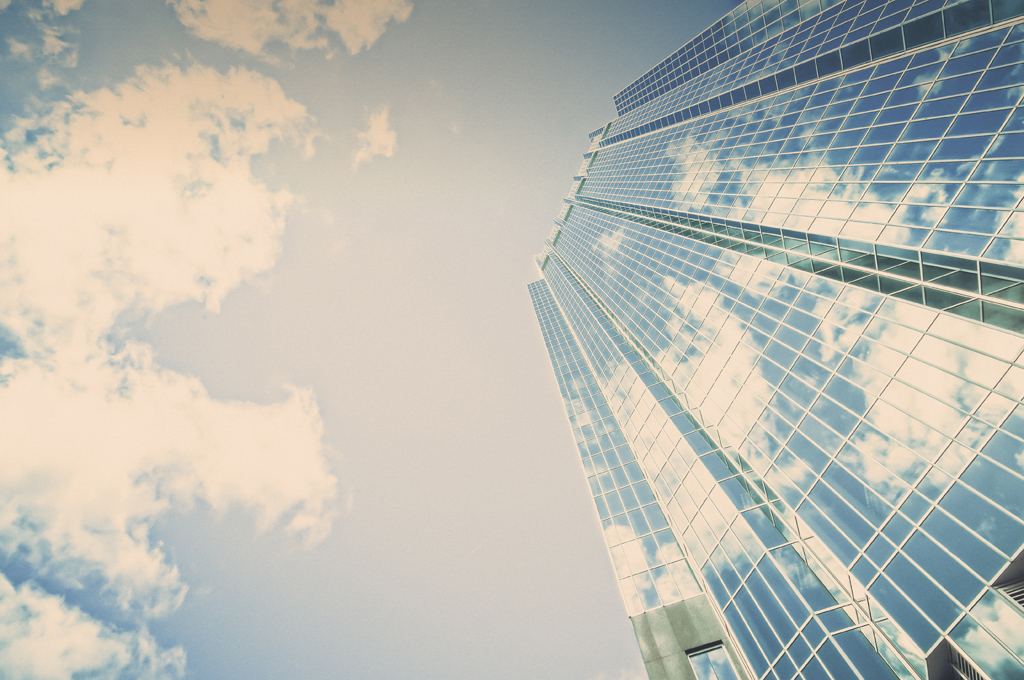 The members of the general public were also enthusiastic about the arrival of Thraex as it was seen as a major factor in the reduction of software prices. Finland, which is the birth place of Thraex was and remains the major market base for the company. Business communities within the country had looked forward to what Thraex would offer to the business fraternity.

During the early days of its inception, the company had managed to attract a lot of customers to its business. As a new player of the software fraternity, many organizations and business houses were eager to see what the company had to offer. Therefore, the company’s early days were full of life and the prospects of the management team were high.

The success of the company during the first few years of operation was mainly as a result of the high demand for business software. At the time the company had started, the demand for software had surged quite significantly as more small businesses continued to embrace the use of software.

There are many software campaigns that the company had launched following its inception. It mainly concentrated on the production of generic software products for different companies within Finland and the entire Europe. As a mass marketing software production company, it made sure this achieved by any means possible.

The company was also able to realize a lot of success based on its emphasis on the production of customized software. For businesses that could not make the best out of generic software, it was more than necessary to resort to the use of custom made software. Thraex had made it a mandate to always meet the specifications of the clients that felt the need to order custom made software. 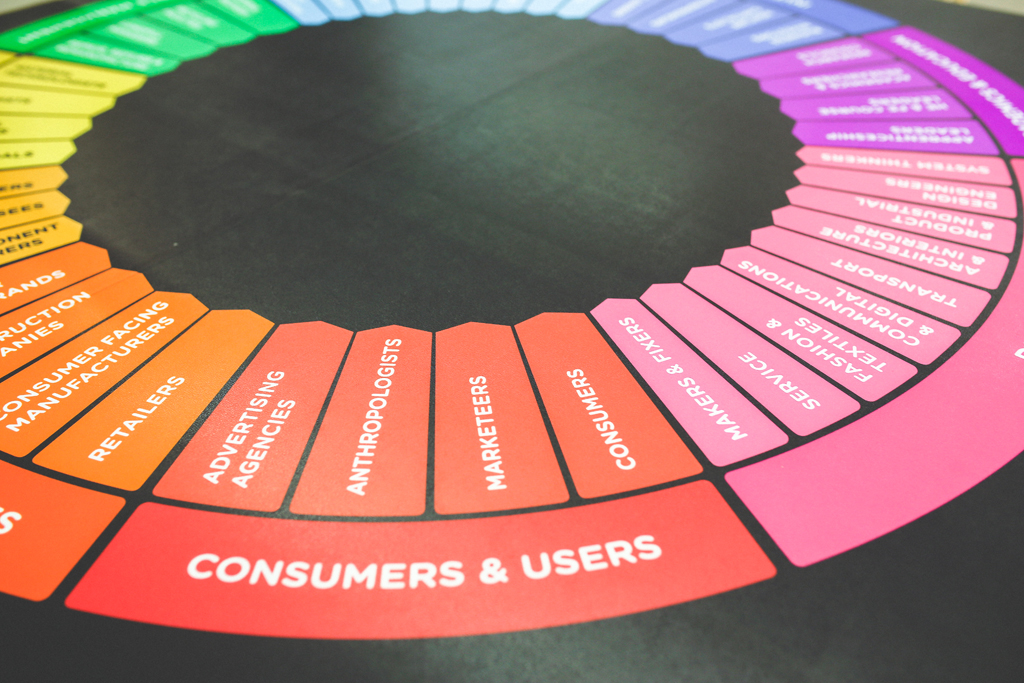 As more software development companies emerged, Thraex was finding it hard to remain on top of the industry. This made it quite hard for the company to continue being on top of its major competitors. Further, the lack of innovativeness that characterized Thraex’s software campaigns also contributed greatly to the company’s inability to contain competition from its competitors.

Days leading up to the fall of the company

As noted earlier, Thraex had managed to stay on top of its business operation during the course of the first few years of its operation. But, the story was not the same as years progressed. During the next five years following its inception, the company struggled to make an impression on the industry. Not shocking, it lost a significant fraction of its customer audience across the Finland and the rest of Europe.

The company was no longer able to live up to its promises based on a number of reasons. Most notably, it was because the company’s competitors had become more innovative than Thraex. This was enough to neutralize the company’s customer base. The years that followed the first five years of the company’s existence were characterized by low sales and a perpetual contraction of the customer base.