The Scope Of Improvement For Therax 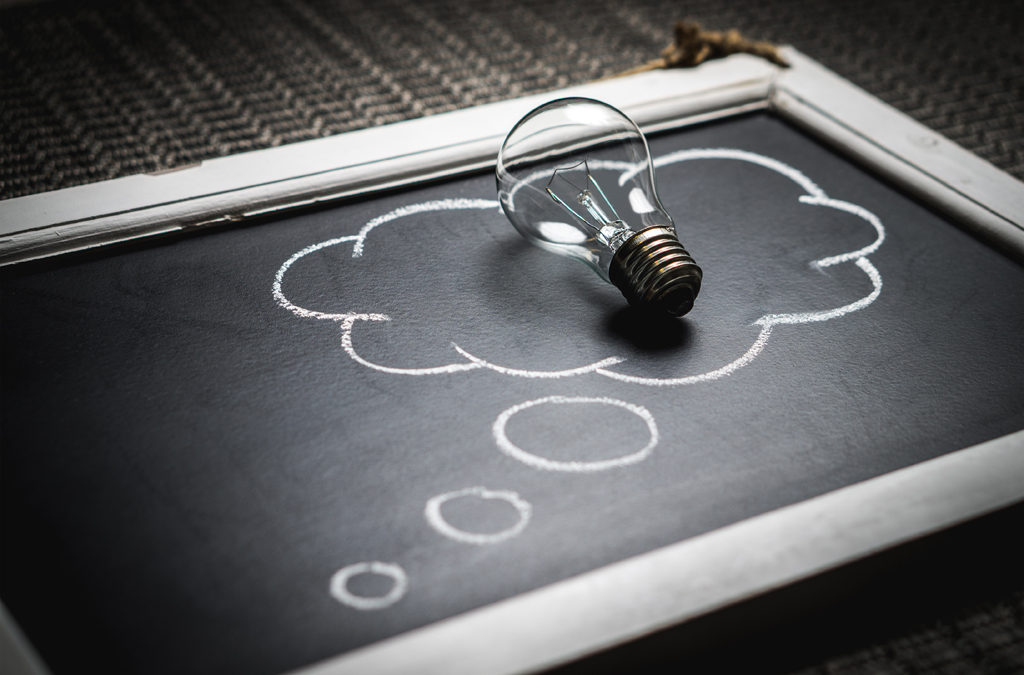 Thraex is a software development company that makes software for a wide pool of business communities. Its software targeted both the small and large scale companies that existed during the time of its inception. Thraex was established in 1999 in Finland. Following its inception, the company was developing software for small scale business companies that were interested in using certain special business programs. Most of the software that the company produced was for the mass market. Therefore, the software was generic in nature since it catered for the needs of the general business fraternity. But, it also served small scale business companies which were interested in custom made software. 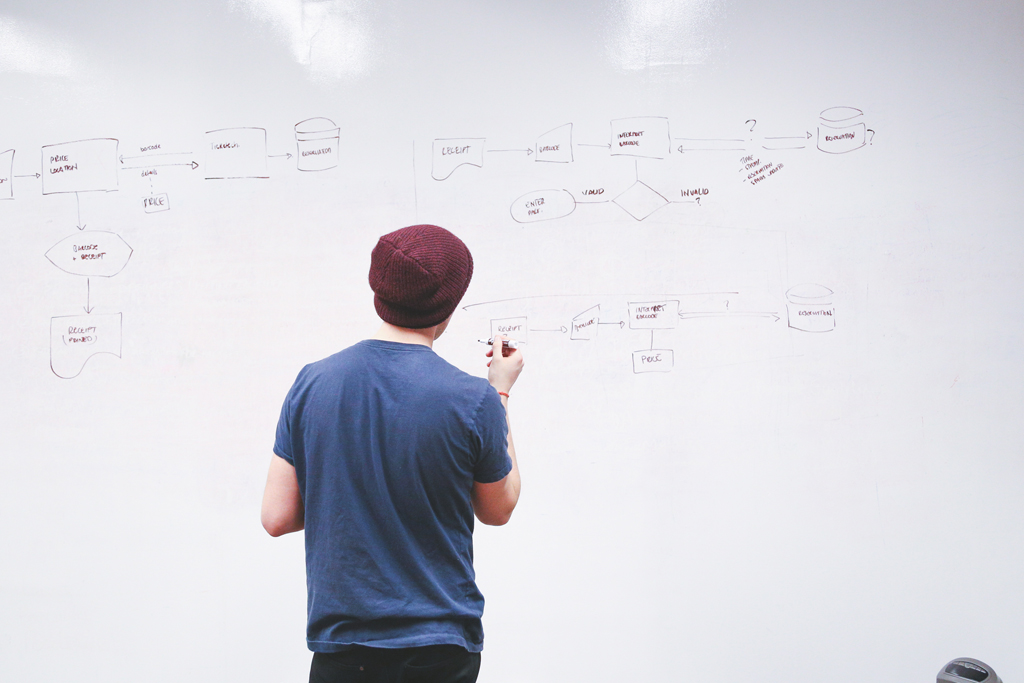 Custom Made Software at Start Up

Even though Thraex software was able to thrive during the first few years of its inception, the company was unable to continue being on top. Its performance had dropped by a significant extent owing to a number of factors. One of the major factors that could have led to the downfall of the company was the emergence of new software developers. The new companies that had emerged produced software which had better attributes.

Most notably, the upcoming companies were able to produce highly innovative software. This affected Thraex whose software lacked robustness and innovativeness. In the end, Thraex was no longer able to perform as well as it did during the first few years of its establishment. Further, the fact that Thraex channeled more resources to the production of generic software than custom software greatly contributed to the downfall of the company. The competitor companies that had concentrated on the production of custom made software were able to attract more customers than Thraex.

The fall of Thraex could have been avoided if the management company had been able to implement certain preventive measures. Some of the most notable ways to improve the company’s standing on the software development front are indicated below.

How the fall of Thraex could have been prevented

Further, the production of more robust and highly innovative software products could have helped the company to compete favorably with the existing companies. There was every need to embrace innovativeness for purposes of increasing the chances of outwitting the main competitors of Thraex.

Does Thraex still have a future?

This is an interesting question which is worth asking. Whether Thraex has a future or not depends on a number of factors. Both internal and external factors are worth considering when determining the answer to this question. Some of the most notable factors worth considering are indicated below. 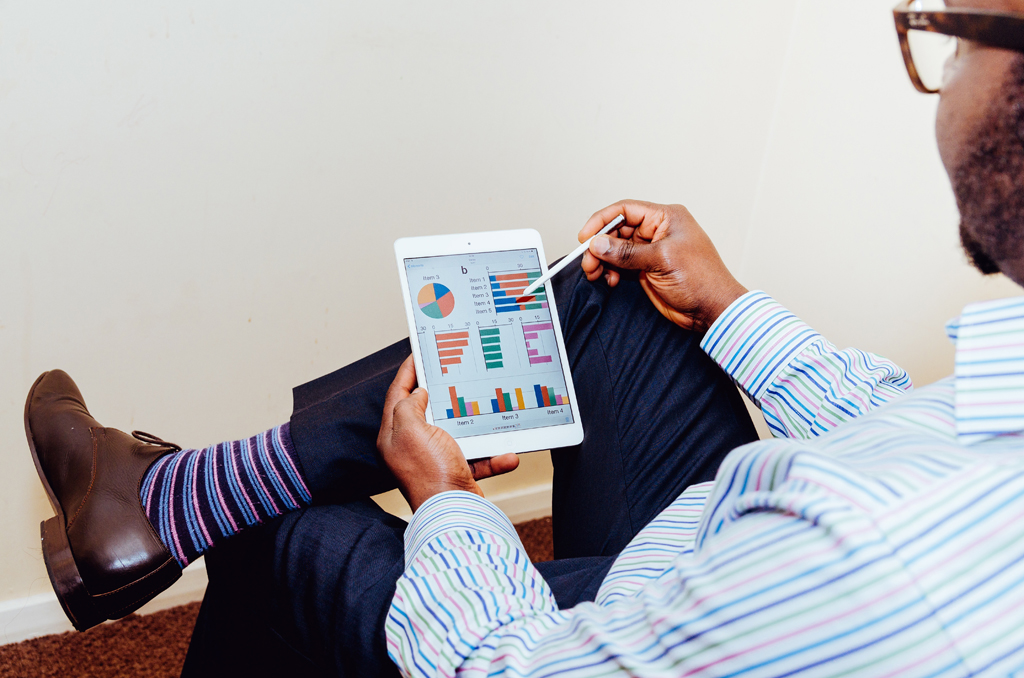 The Future of Thraex Software

Internal factors; the internal factors which could have led to the downfall of the company were numerous. But, they were mostly related to the poor management that characterized the company’s departments including the sales and marketing departments. It is understood that the company failed to promote itself using the best marketing strategies that were available at the time. Further, the company also suffered at the hands of poor financial management strategies which had been implemented by the sitting management. This was mainly during the era of low production output and low product sales. All these factors collectively contributed to the downfall of the company.

External factors; the internal factors were not the only ones that were responsible for the downfall of Thraex. Rather, there were also external factors which played a huge role in the downfall of the company. A good number of external factors had been responsible for the fall of Thraex. Most notably, the emergence of strong rival companies made it more difficult for Thraex to continue thriving. The competition between Thraex and other software development companies was quite stiff. Even though it started with Thraex in the lead, the tables turned around in due course. Thraex began to lose the battle as more highly innovative software development companies flooded the software market.